David, son of a PCA church-planter, was raised in Louisiana and Tennessee. Christ captured his heart in high school while he was participating in short-term mission trips, and David has felt called to missions ever since. At King College in Tennessee, he majored in political science and modern foreign languages, earned a master of divinity degree from Westminster Theological Seminary (WTS) in California, and a Th.M. from WTS in Philadelphia.

David serves as the international director for Europe, overseeing MTW’s vision, values, and personnel in Europe. David and Eowyn joined MTW’s church-planting movement in eastern Berlin in 2001. Over the past 20 years, Team Berlin has been involved in planting five churches and a campus of Martin Bucer Seminary.

Eowyn is the daughter of MTW missionaries who served in France. She came to faith at a young age and sensed a call to missions in her late teens. She majored in German language and literature at Wellesley College and obtained a master’s in biblical studies from Westminster Seminary, where she met David. They married in December of 1997. Eowyn assists David in his role and supports church-planting through evangelism, teaching, and outreach to refugees. 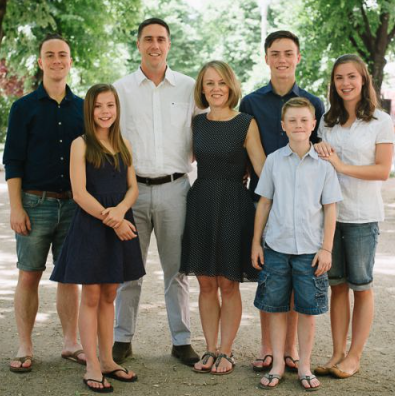